“From Tetris to Wordle, the secrets of casual gaming”

Casual gaming refers to the type of video games that are easy to pick up and play, often on mobile devices or personal computers, and are played for short periods of time. These games have simple gameplay mechanics and are often played for leisure rather than competition. Examples include puzzle and matching games, which are often free to play but offer the option to purchase in-game items or unlock additional content. Casual games are popular because they are accessible and can be enjoyed by players of all ages and skill levels. In contrast, hardcore gaming refers to more intense, immersive, and competitive video games that require more time and skill to play and often have complex gameplay mechanics and storylines. These games are often played on gaming consoles or high-end personal computers. 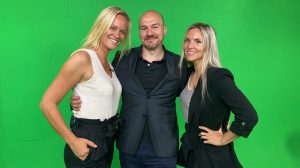 Which gaming platform dominates the gaming landscape? Are the video game consoles with their cutting edge technology? High tech PCs ? No. It’s the ubiquitous smartphone ecosystem! Learn why this is the case, and how is casual gaming spearheading the massive increase in gaming revenues!

Learn the principles of casual gaming and how it disrupted a profitable but predictable multi-billion market! Understand how Velti is using its advanced know-how to develop casual games that entertain, excite, and monetize multiple markets!

Our special guest, Mr. David Fernandez Remesal, a gaming industry expert with more than 15 years working across THQ, Nokia, King and Sandsoft Games, will share his gaming expertise and future predictions on casual gaming with us. 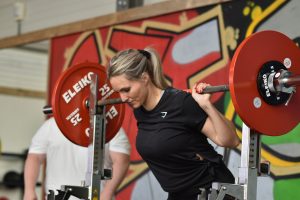 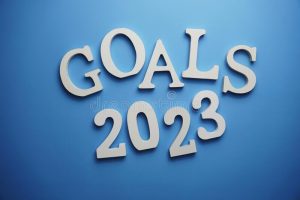 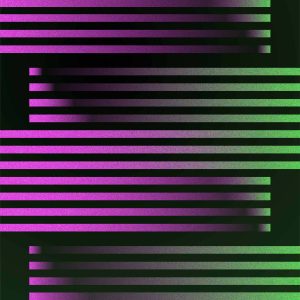